Everything You Need to Know About Joomla!4 When Joomla launched back in 2005, it introduced a host of tools that allowed web developers to build impressive websites. Currently, this world-famous content management system (CMS) has over 97 million downloads, 8,000 extensions and a passionate developer community behind it. You simply can’t go wrong with Joomla if you want to use it for your next project.

With each iteration of this CMS, improvements have been made to make it more user-friendly while also packing it with incredible features. It has been systematically maintained, with active development rolling out both major and minor releases to the excitement of the Joomla community. As we speak, Joomla! 3.10 is the final release in the 3.x series before we move on to Joomla!4.

Whether you are new to Joomla or a seasoned veteran, you will be glad to know that Joomla! 4 will take the beloved CMS to the next level. Basically, there’s a lot to be excited about with this major update and many people are wondering what to expect.

It is time to satisfy that curiosity!

Right now, Joomla! 4 is in the Alpha stage, which you can download and test out for yourself. But as far as features go, here’s how this version of Joomla will take your web development game to the next level.

Let’s start talking about what is probably one of the most important things in Joomla: the Admin Panel. After all, it is the first thing that anyone sees when they set up Joomla. In version 4, it has been given improvements that make it more user-friendly and intuitive thanks to Bootstrap4.

For those of you who aren’t in the know, Bootstrap is a popular HTML, CSS and JavaScript framework. Web developers from all over the world use it to design attractive templates for user interface components, such as buttons, forms and navigations.

And best of all, it allows for responsive design.

What this means is that the Joomla back-end is now stylish and responsive, giving users more flexibility than ever before. The current version of Joomla uses Bootstrap 2, but it has long been said that Joomla needed such an update in stylishness and responsiveness.

Bootstrap 4 will also serve as the new CSS framework for designers as well. On top of that, it will automatically update to stay current with the version of Bootstrap available at the time. CSS is important for producing attractive designs and making sure layouts adjust to a wide range of devices. This is particularly important for mobile platforms, which are gaining more and more users each day. Now it easier for Joomla developer to extend core funcionality.

Joomla! 4 has a brand new Media Manager that makes managing files much more breezy. Unlike in Joomla! 3, where the Media Manager was a child item of the Content menu item, it will now be a parent menu item on its own. This is a slight improvement, yes, but it makes it more accessible and user-friendly.

With that said, the features of the Media Manager only get better from there.

Uploading files in Joomla! 3 can be a pain, but the new version aims to simplify this gruelling task. With version 4, you will be able to drag and drop media files when attempting to upload them. No need to manually traverse directories anymore, which is a huge time saver. You can even upload multiple files at once if you want!

What’s more, the new Media Manager now has an image editor built in, allowing you to tweak images right there in the back-end. That’s right, now you can crop, resize, rotate and rename images without leaving Joomla. The image editor also allows you to preview images you have worked on.

Speaking at the 2015 Joomla! World Conference (JWC), Marco Dings said, “For Joomla 4, we restrict the duties of a component. So a component is asked to only implement its own core functionality. Everything else is pulled out into the system.”

What does this mean for developers who want to actually do some coding in Joomla? It means code extensions will be kept to a minimum in Joomla! 4 because a controller will only focus on doing what it does best. If you need anything else, you have to get it through the system.

This is an attempt by the team to make each extension’s code cleaner and more manageable. To simplify the functionality, a “command bus” will be used where there is a single yet multitask controller.

By hearing the name, one can think this is something complicated. All it takes is to just grasp the concept to realise that this is one of the most powerful features in Joomla! 4. An orthogonal component structure simply means that the components will be divided into two types: horizontal and vertical components.

Although veteran Joomla users will tell you installing the CMS is not that hard, new users can easily get overwhelmed. Which is why the far simpler installation process of Joomla! 4 is a welcome improvement to make it more accessible. Now you will be able to install and launch your Joomla website in just six easy steps.

Step 4 is for people who want the “Customize Installation” option and step 5 is for installing sample data. All in all, this will allow anyone to set up Joomla in no time.

If you look at features on the to-do list of Joomla! 4, you will see SEO features listed on there. Why is developing SEO-compliant websites so important?

Suppose you are building a website for a business client who needs it to attract potential customers. You can make the website pretty and super optimized as much as you like, but if it is not SEO-compliant, search engines will not “like” it. This is because the search engine’s web crawlers will have a tough time scanning the site for relevant content.

The end result is that the website won’t pop up in the relevant search results when users query search engines, like Google, Yahoo and Bing. This will defeat the purpose of the website, which is to bring in more business.

Joomla! 4 will take the current SEO features and enhance them by the time a stable release is ready to roll out.

Joomla! 4 will be using Framework 2.0, and this will require a minimum of PHP 7. On top of that, the framework will get rid of deprecated functionality and include a number of new library packages as well.

Here are some of the main features to look out for in Joomla! 4 (more are in the works!):

While some of the new features will not cause much of a stirr, the backward compatibility breaks for some packages will. Breaks usually have mixed reactions among developers – some welcome them and others don’t. However, the Joomla team assure us that the breaks are necessary to improve the structure of every package and make sure it conforms to the current PHP standards as set out by the community.

There is a good reason why Joomla! Framework 2.0 will require a minimum of PHP 7. PHP is a beloved scripting language used by many developers all over the world, and version 7 is the biggest and most substantial release to date.

Perhaps the most critical importance of PHP 7 is that a majority of hosting providers are upgrading their servers to this version. And with good reason! PHP 7 provides faster performance for websites and web applications than all previous versions. Plus, it is also less resource intensive, putting less demand on servers.

Developers also benefit from this since there is now support for return types. With the ability for programmers to explicitly declare return types for functions, it will be clear to anyone reading their code what the output should be. This means debugging someone else’s PHP code just became a lot easier in Joomla.

Joomla! 4 is on the horizon, ladies and gentlemen! It promises to be the biggest release, and a welcome one at that. The developers of Joomla are constantly evolving the CMS, making sure web developers build websites that cater to the needs of the modern user. There’s never been a better and more exciting time to be on the side of Joomla than now! 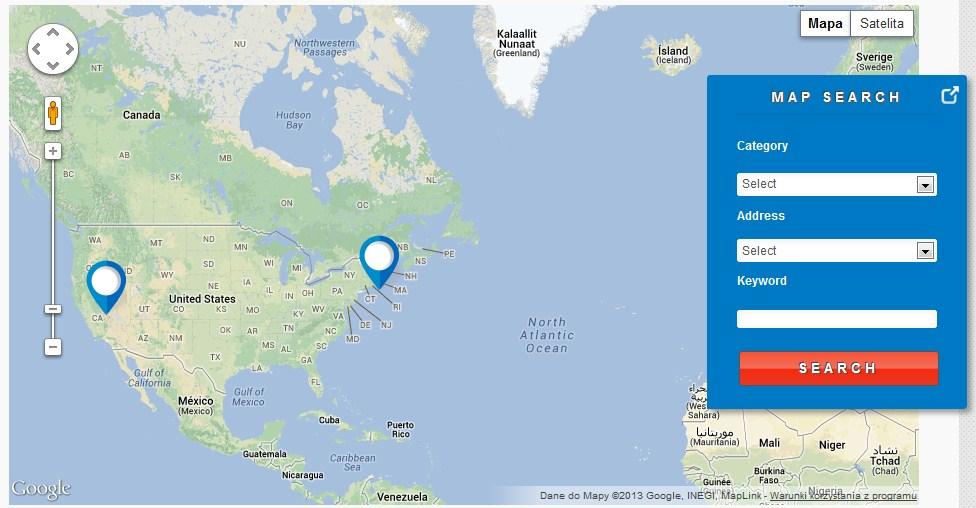 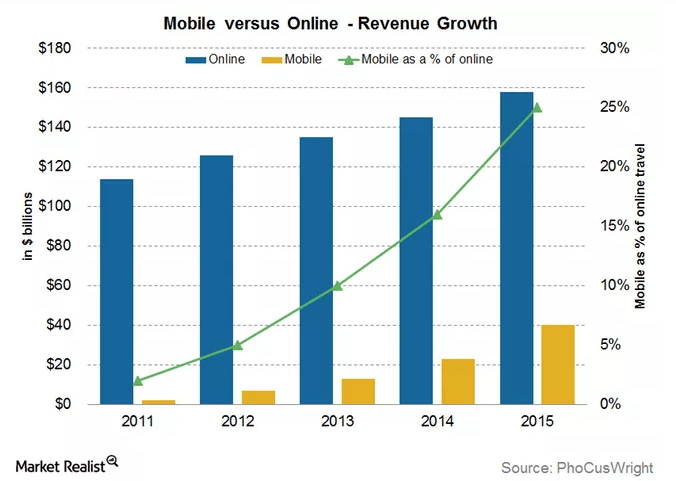